Compare
You can only compare 4 properties, any new property added will replace the first one from the comparison.

On May 29, 1907, the City of Ballard officially became incorporated into the City of Seattle. Ballardians celebrated by draping their city hall with funereal black crepe and lowering the flag to half-mast. That still pretty much sums up Ballard’s spirit of independence and community pride.

Ballard is the traditional home of Seattle’s Scandinavian seafaring community, which was drawn to the area by the local salmon fishing industry.  Locals once nicknamed the neighborhood “Snus (snoose) Junction,” a reference to the Scandinavian settlers’ practice of using snus. Ballard is anchored by the Nordic Heritage Museum, which honors both the community of Ballard and the local Scandinavian history. Every May 17th, the community celebrates Syttende Mai, which is the Norwegian equivalent of the Fourth of July, with a parade and parties. Walking in downtown Ballard, much of the old Scandinavian heritage can be seen as there are still many shops and bakeries with a Nordic flavor.

At the end of the 20th century Ballard began to experience a real-estate boom, and the once sleepy main drag of Ballard Avenue has become a hotbed of innovative restaurants, stores, coffee shops, bars and live music venues. But despite its recent renaissance, Ballard still retains its working-class charm and Scandinavian pride.

At the end of the 20th century, Ballard began to experience a real estate boom, bringing several changes to the main drag of Ballard Avenue such as innovative restaurants, stores, coffee shops, bars and live music venues. Despite its recent renaissance, Ballard still retains its working-class charm and Scandinavian pride.

The public schools in the neighborhood are included in the Seattle Public Schools district. Ballard High School is the oldest operating high school in the city. The original building was demolished in the late 1990s, and the new school building is now one of the largest in the district and houses a biotechnology magnet program that attracts students from all over Seattle.

There are several elementary schools and one alternative school located in the neighborhood. The closest middle school is Whitman Middle School, which is located north of Ballard in the Crown Hill neighborhood. 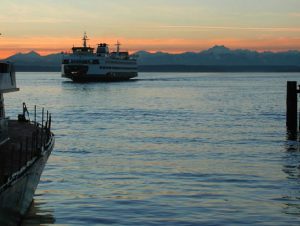 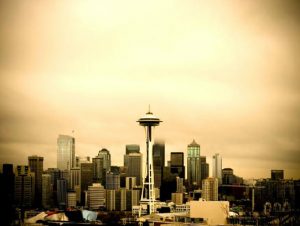 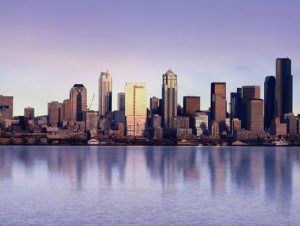 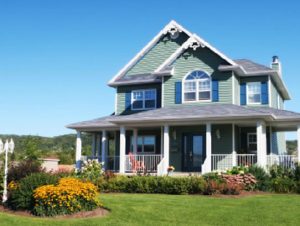